Wellllll…. that isn’t exactly what the Nikon spokesperson said, but it is a close enough paraphrasing!

Not only is this offensive to many of their customer base, it is also dumb of Nikon to ignore this growth opportunity for them.

Here is what he said:

“There are two types of high end users [using video]’ explains Kikaota: ‘those who started [their careers] shooting still pictures, but also there are a lot of customers who started with video. In our company we have two types of customer. It’s difficult to make one solution to fit for both of them.’ ..Shooting video with current cameras can often be quite complicated, we suggested. ‘[This] complicated operation is fit for the customer they started shooting from video. On the other hand there are professional [stills] photographers: they are not yet used to using video, their demand is easy operation. So there are two types types of people. It’s a big problem.”

What the hell Nikon!!! This is madness.

In a world in which the market share for dedicated stills cameras is massively declining each & every year, Nikon can not survive by focusing on only 1 or 2 niches, they need a broader platform to support themselves. The video/film world is an obvious & natural next step for them.

As Eric Calabros commented on this interview as well:

We’ve always been wondering why Nikon, that has no Cinema line to protect, literally resists to offer pro video features. and now, in this DPR interview, I can see why. They fear the pro video features confuse their conservative still shooter user base! Really unbelievable! Yea, maybe they’re right, many of their customers have no clue what video is, let alone stuff like log profile, focus peaking, color sampling, codecs, LUTs, grading,… and even if they need to record a short clip they want it to be just Start/Stop operation. But how on earth this can be justifiable excuse to not delivering features serious video shooters are asking for years? Just add a dedicated menu, or charge for Premium Firmware if you wish, whatever. Why it should be a “big problem” for a company that brought the video to the world of DSLR?

What many do not realise is Nikon are ahead of Canon when it comes to DSLRs  vor video (if you focus on only comparing their stock DSLR bodies, and ignore Canon’s Cinema line up as they’re not DSLRs), but the gain in switching brands is not really large enough for everyone (it is for some though) to make it worth switching. Because people’s very large investment in lenses (and other brand specific accessories, such as batteries and flashes) makes it a considerable expense (in time & money) to switch brands. Thus people tend to be stick with staying with the same brand even if the improvements are only quite small each time.

As if you’re going to switch away from Canon…. why not just go to Sony or Panasonic instead? That is Nikon’s problem in attracting video shooters away from Canon, they can’t just moderately beat Canon in the video world by little bits (like they have with the D5200, D750, D500, etc). Especially not while they’re stilling lacking a pathway up from DSLRs for video shooters.

Nikon needs to also bring out a higher end above that is focused on video to complement their video DSLRs (such as the Canon C100/C300 and Sony FS5/FS7 does).

As for their DSLRs, Nikon needs to just have one setting: “Unlock Pro Video Settings”

Default send it shipped out set to “Off”, but then users can switch it to “On” which will enable several more pages and submenus worth of video settings to be viewable. Then when it gets enabled you can have access to all the goodies such as Waveforms, heaps of codec options, LUTs, log profiles, 10bit 422 internal, and more! (is what I dream of!)

But when  “Unlock Pro Video Settings” is set to “Off” all that complexity is hidden away, and the user is presented with a simple interface just like Nikon has now for video. This is not a new concept in UI, this is often implemented on many devices already. 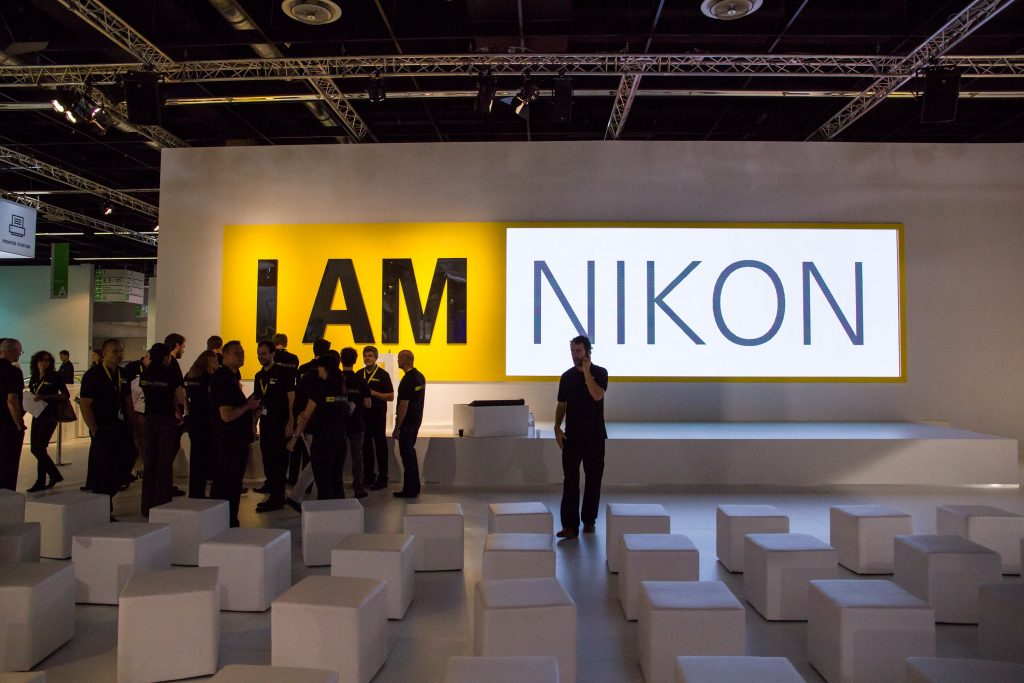 5 thoughts on “Dpreview interview with Nikon: “video is too complicated for our stupid stills shooters””