With the popular success of the Panasonic GH4 with video shooters, the rumour mills have been running for a while now that Canon will respond with their own camera to beat the GH4. Well, it is officially announced now…. the Canon Cinema EOS XC10. 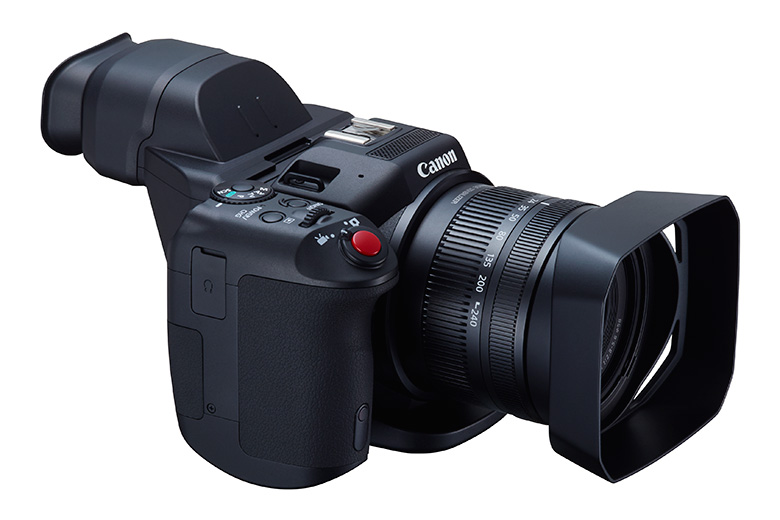 The Canon Cinema EOS XC10 has a few nice things about it. However, immediately from looking at the specs these factors stand out to me:

Too many black marks against the Canon Cinema EOS XC10 in my view. One or two of these factors and the XC10 might still overall make enough sense to consider. But not like this. It certainly will not be a “GH4 killer”, and the XC10 is lacking as a better run and gun option, neither does the XC10 fit into a cheaper niche. Because it has an expected price of “around £1599.99” (£1999.99 with a 128GB CFast card).

But who knows how it really will go? As Canon does have a knack for releasing cameras with disappointing specs sheets for their inflated prices, that then sell better than it would suggest.

Check out the link for Canon’s press release and more info:
http://cpn.canon-europe.com/content/news/canon_launches_the_innovative_xc10.do

Canon Australia has on their YouTube channel a sample video:

Currently has more thumbs up and than thumbs down on it…. yeah, can see the reaction too from the comments:

“I use Panasonic GH4, and I think this camera is not a big deal. I compared the quality, GH4 much more impressive, and sharper in 4K.”

“It looks like Galaxy S6 4K footage… So disappointing…”

“Ok its like home videos from hell quality. very “video” like and “artificial” feel to it.. Its a another fail from Canon….. Nothing cinema feel here. Move along, nothing to see here….”

Commenters on the internet can be so polite sometimes!

Canon USA have uploaded an “introduction to XC10” video: