A smaller one and a bigger one: 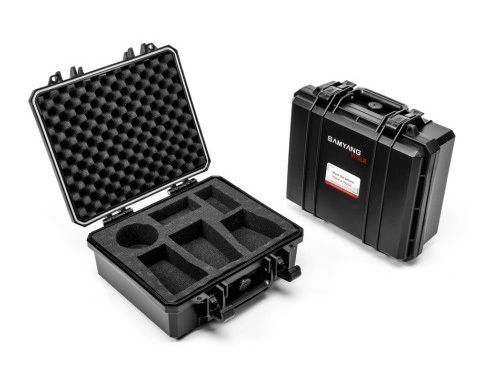 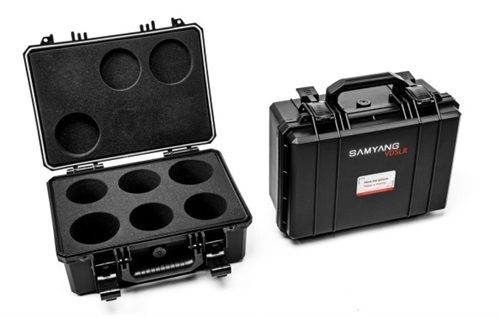 Given how much I’ve invested in Rokinon lenses I think I’ll get a set when Rokinon brings out the same (as having a matching case would be nifty) and then they go on their eventual sale. Be an improvement for sure from my soft cases to get hard cases for my lenses.