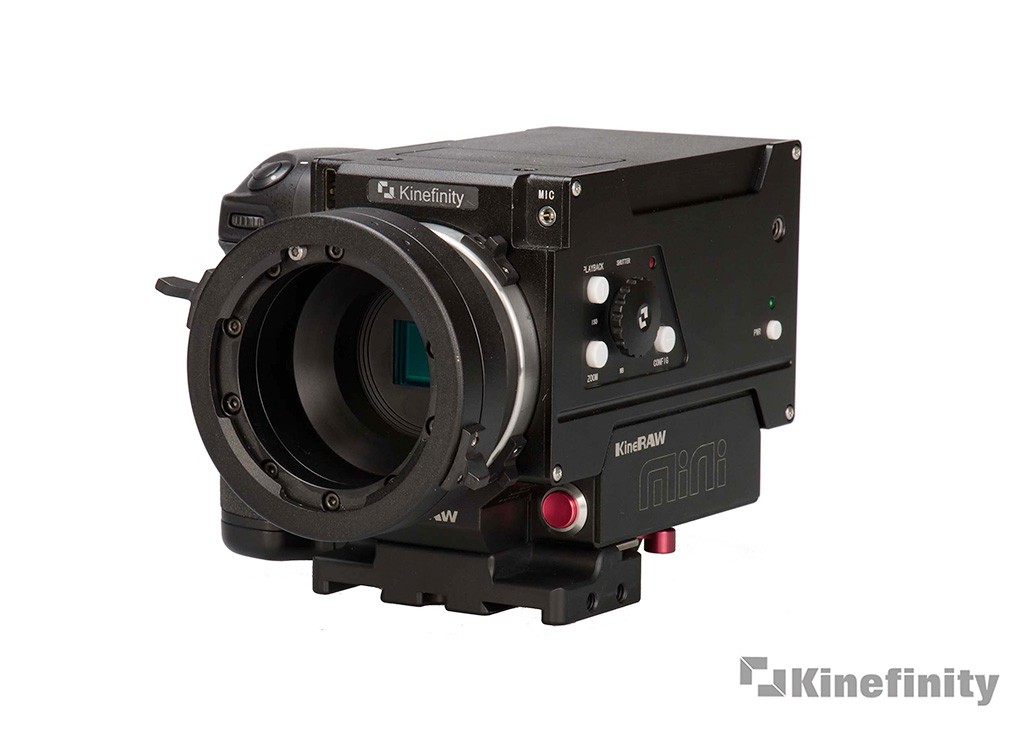 Having a C Stand is handy for a sound mixer to own, not just for setting up interviews, but also for those long winter night shoots. Gives you a place to hang your mixing bag, so your back gets a rest, without needing to drop the bag down on the group into the dirty mud itself. ... See MoreSee Less

Perspective | The film industry is in crisis. It can learn a lot from the 1970s.

Hollywood has come back from the brink before, by daring to think beyond blockbusters and Raging Bulls.
View on Facebook
·Share

Behind the Scenes from "Some Body by the Lake"(directed by Logan Marshall) ... See MoreSee Less

Ah the perfect fusion, combining my love of triathlons with my love for audio! ... See MoreSee Less

The Tentacle Sync Timebar is a nifty app indeed. Some even call it "life changing".

We were filmed while filming! (also, first time working with the new Sony PXW-FX9 camera)