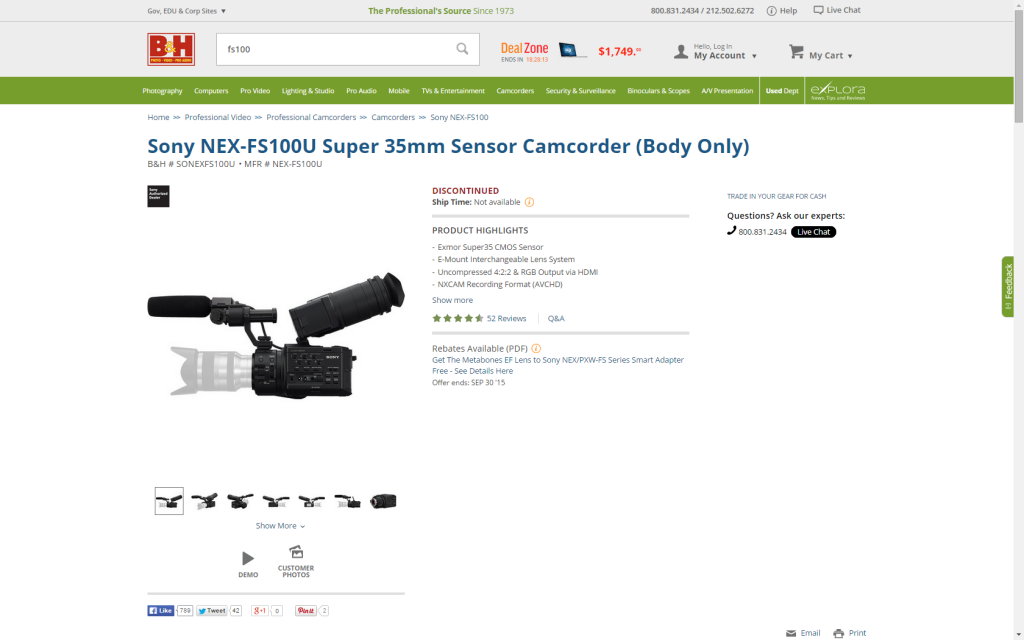 Impressed with the range of the SD-Remote App for the Sound Devices 833.

This demonstrates just how critical good generator positioning by the lighting/electrical department is (credit goes to Fraser McKay!), when the generator is...

Never realised that is where the name for RØDE Microphones came from. ("is going to sell like a rat going up a drainpipe")

Peter Freedman AM is the Founder & Managing Director of RØDE Microphones en.rode.com/ Recently announced as a Member of the Order of Australia, and a ...

Am in the process of improving my Sound Cart build, and adding some Rack based gear, thus got a few 1RU ("1 Rack Unit") bits of hardware to put in my shallow...